A Love Letter to G.I. Joe 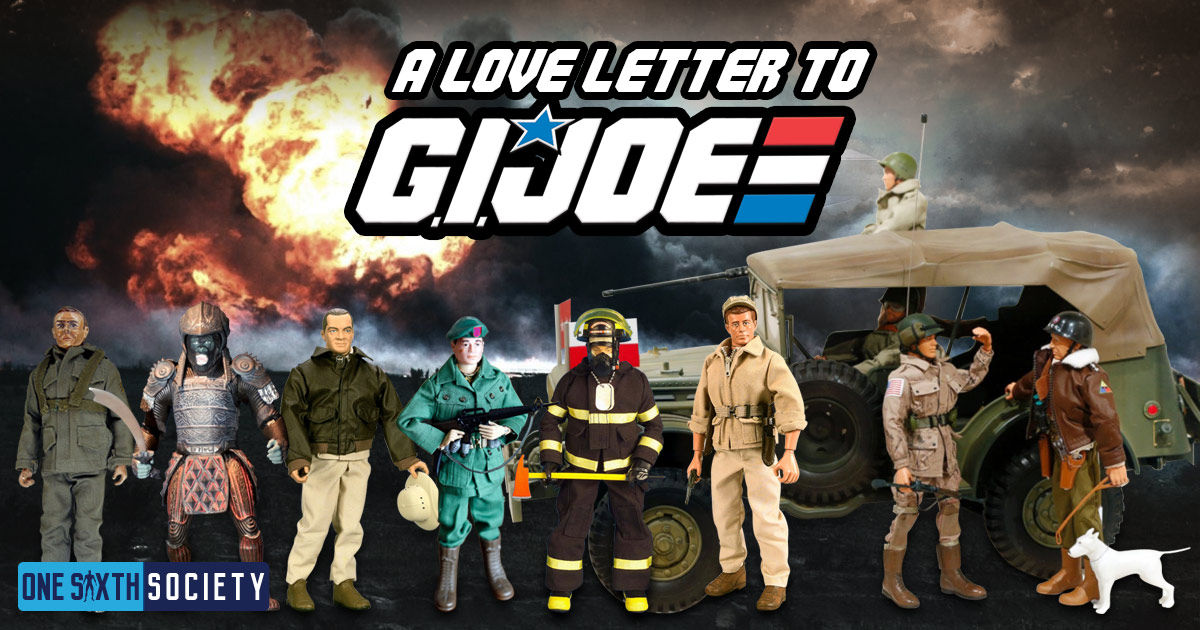 I have been collecting toys since I was a kid. One of my first ever memories was the 1999 International G.I Joe Collector’s convention in Washington D.C. My dad bought me a Firefly V2 3 ¾ inch figure, and I was hooked. As I grew up I lost a bit of that passion in my early teens, but it was always a part of my life. 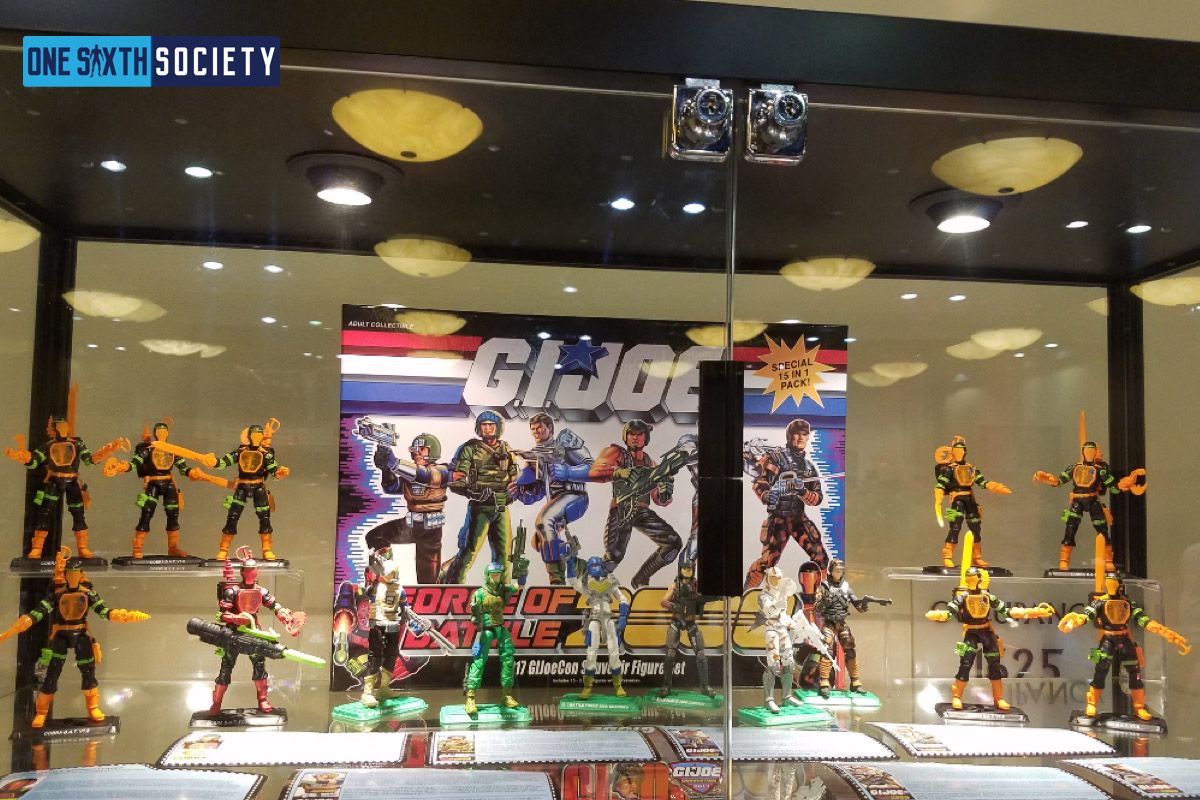 I would go the G.I. Joe conventions every year and it was how I was exposed to collecting. I can safely say that I would not be here writing about this if G.I. Joe did not exist. Once I realized that, I knew that I had to write A Love Letter to G.I. Joe.

A Brief History of G.I. Joe

It sounds crazy, but we would not even have the term ‘action figure’ if it was not for America’s Movable Fighting Man. The term was coined to be said opposed to the term ‘doll’, since many at Hasbro assumed that boys would not want to be buying dolls. This simple marketing strategy has given us almost 50 years of amazing toys and collectibles. 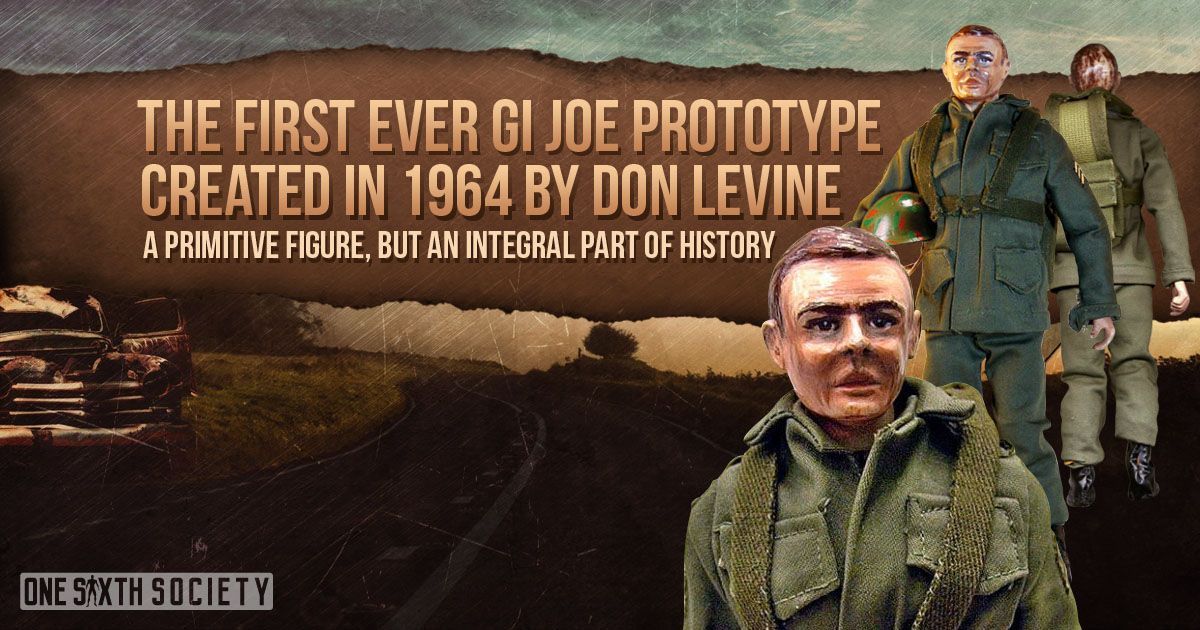 Developed by Don Levine, Hasbro has made G.I. Joe in many iterations over the years, but it will always go back to the original 1/6 scale soldier figure. Through the 60’s and 70’s, Hasbro made a variety of military based figures, as well as the Adventure Team. Standing at the same height as most of his 12 inch companions, it is crazy to see how far technology has come to create figures at such a small scale. The craziest thing is that those old figures from the 60’s and 70’s hold up quite well today.

As I type this, I realize how corny it sounds, but collecting is one of the most important parts of my life. It has allowed me to meet some amazing people and create some fun pieces of art. It allowed me to flex my creative muscles, and it is now my main source of income. This would not have happened without G.I. Joe, as well as my father. My father still collects figures at all scales, but his centerpiece is still the original G.I. Joes he has collected over the years. 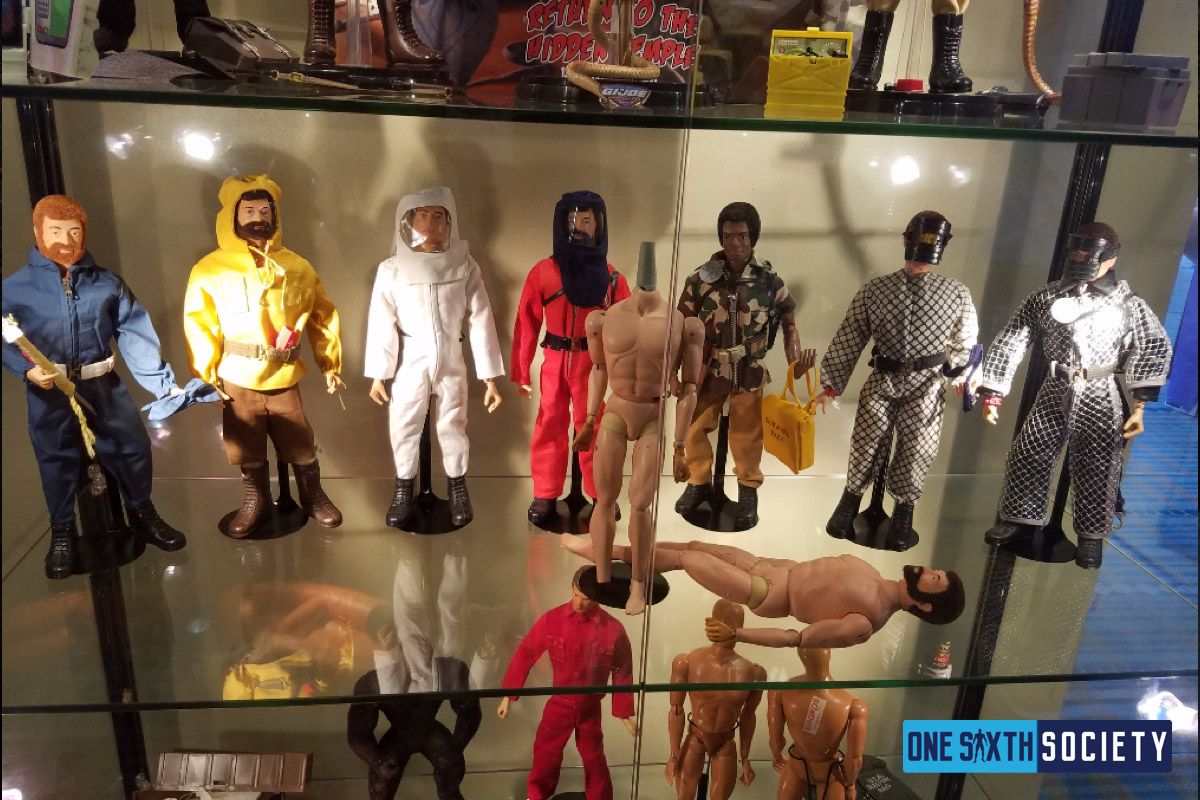 It is crazy to think that this simple toy brand shaped my life in such a crazy way. Most of my hobbies stem from collecting those toys at such a young age, and picking it back up in later years. After a relatively stressful week, it has been nice to relax and reflect on this crazy hobby that I love so much. As for G.I. Joe, I know not everyone is a fan or collector, but you have to give some respect to the originals. If you ever get the opportunity, consider picking up an original figure to throw on the shelf. I hope you enjoyed A Love Letter to G.I. Joe

How To Clean Your Action Figures