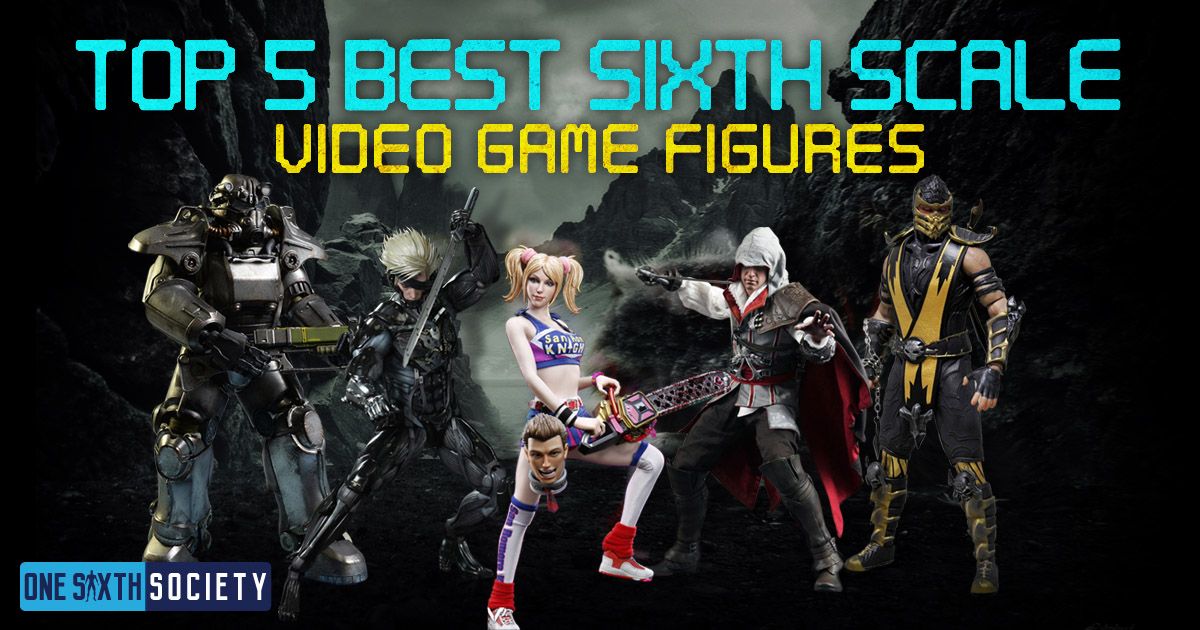 Who doesn’t love a good video game? Whether you played Super Mario back in the day, or you’re waiting for the newest next-gen game, odds are you have had some experience with games in your lifetime. As such, many collectors love to have icons from these games just as much as others love their film or superhero figures. Over the years we have had plenty of figures based of games, so I am going to be touching on Five of the Best Video Game Action Figures!

Ezio from Assassin’s Creed 2 remains one of the most sought after Hot Toys figures. He regularly fetching high prices, and for good reason. Ezio’s elaborate costume was captured near perfectly by Hot Toys. His wrist blade apparatuses are beautiful and orange, as is his Assassin emblazoned belt. A variety of weapons were included, as the game would entail. It is rather unfortunate that Hot Toys never continued making Assassin’s Creed figures. However, DAM Toys recently announced they had the license and showed off Edward Kenway from Black Flag! 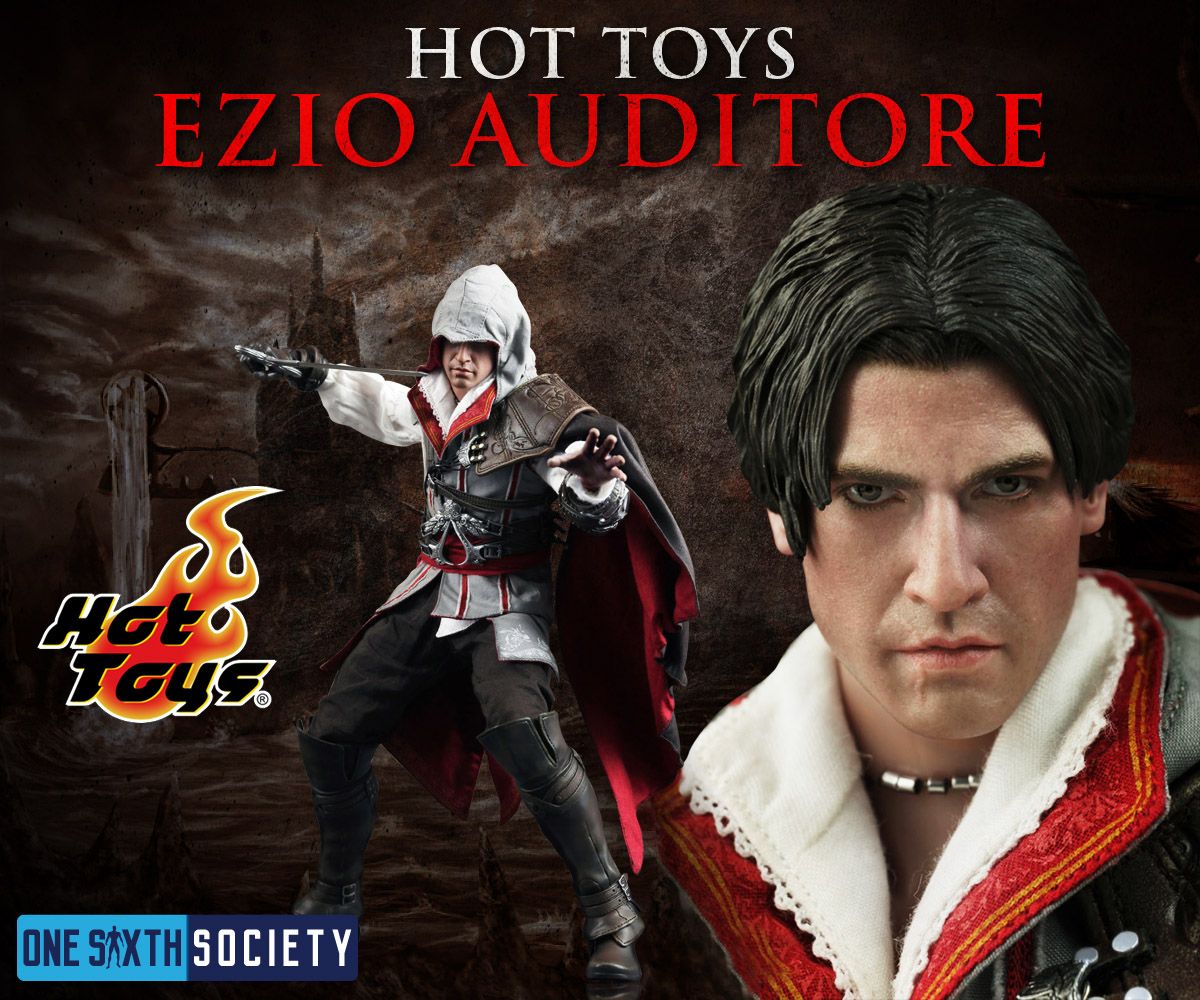 One of my favorite games of all-time is Lollipop Chainsaw, I played it back to front and loved its unique sense of self and fun gameplay. When I saw Juliet being made by VTS (albeit under a different name) I knew I had to have it. Not only is it one of my favorite game characters, but she is also one of my favorite figures on the shelf. Brimming with accessories and extras, it is a must purchase for fans of the game. It also made our list of favorite female figures. 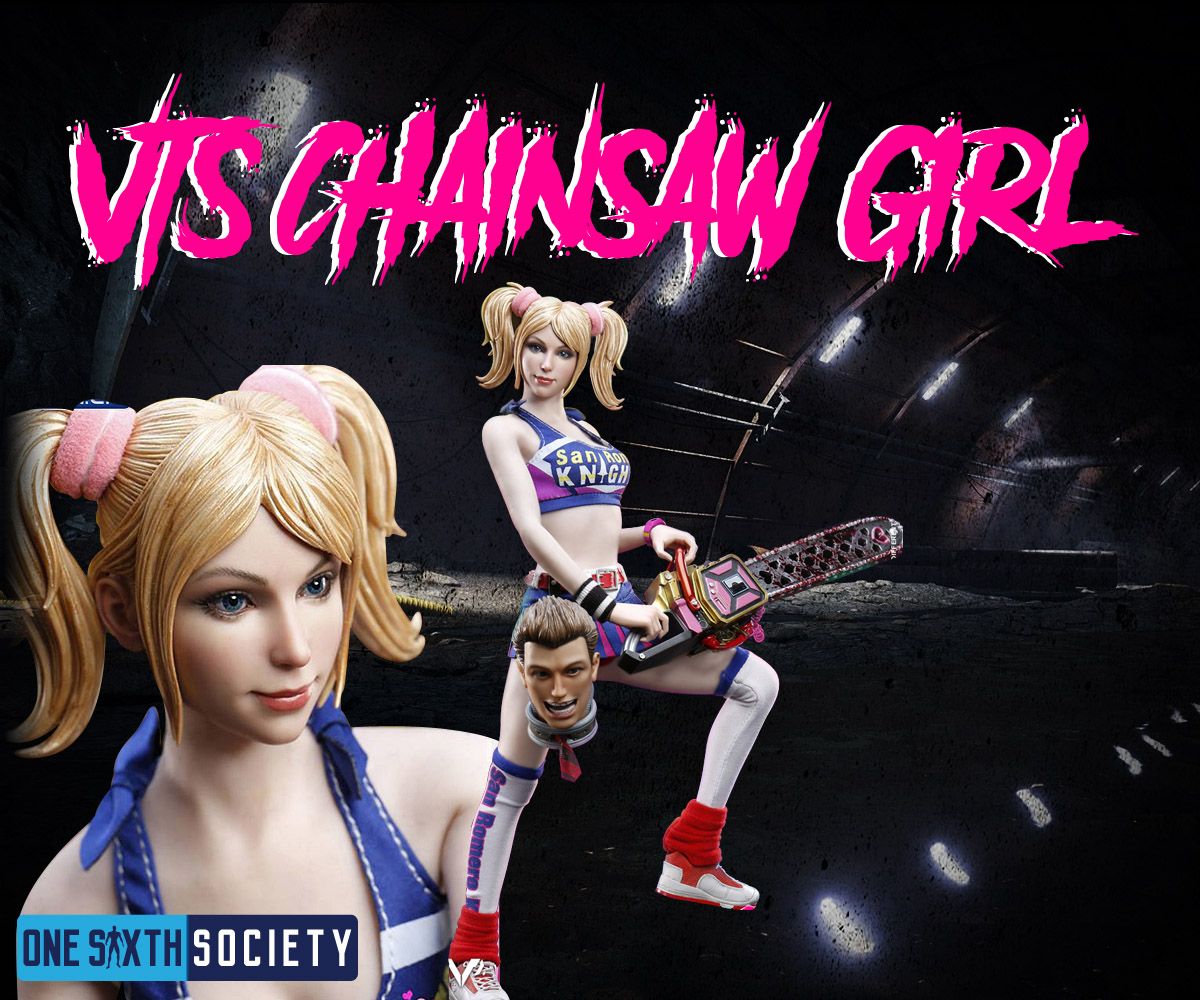 Between this figure and Lollipop Chainsaw above, it seems like someone in the figure industry is looking out for me. Metal Gear Rising Revengence is an incredibly stupid, hilarious, badass, awesome game. Raiden has always been a staple in the Metal Gear Solid Franchise, but in Rising Revengence he is the star. You would think his design might be too tough to translate to 1/6 scale. Hot Toys sure proved me wrong there, as they brought their A+ game to producing an accurate representation of the game model. The figured was hindered in the posability department, but he looks fantastic in a neutral pose. 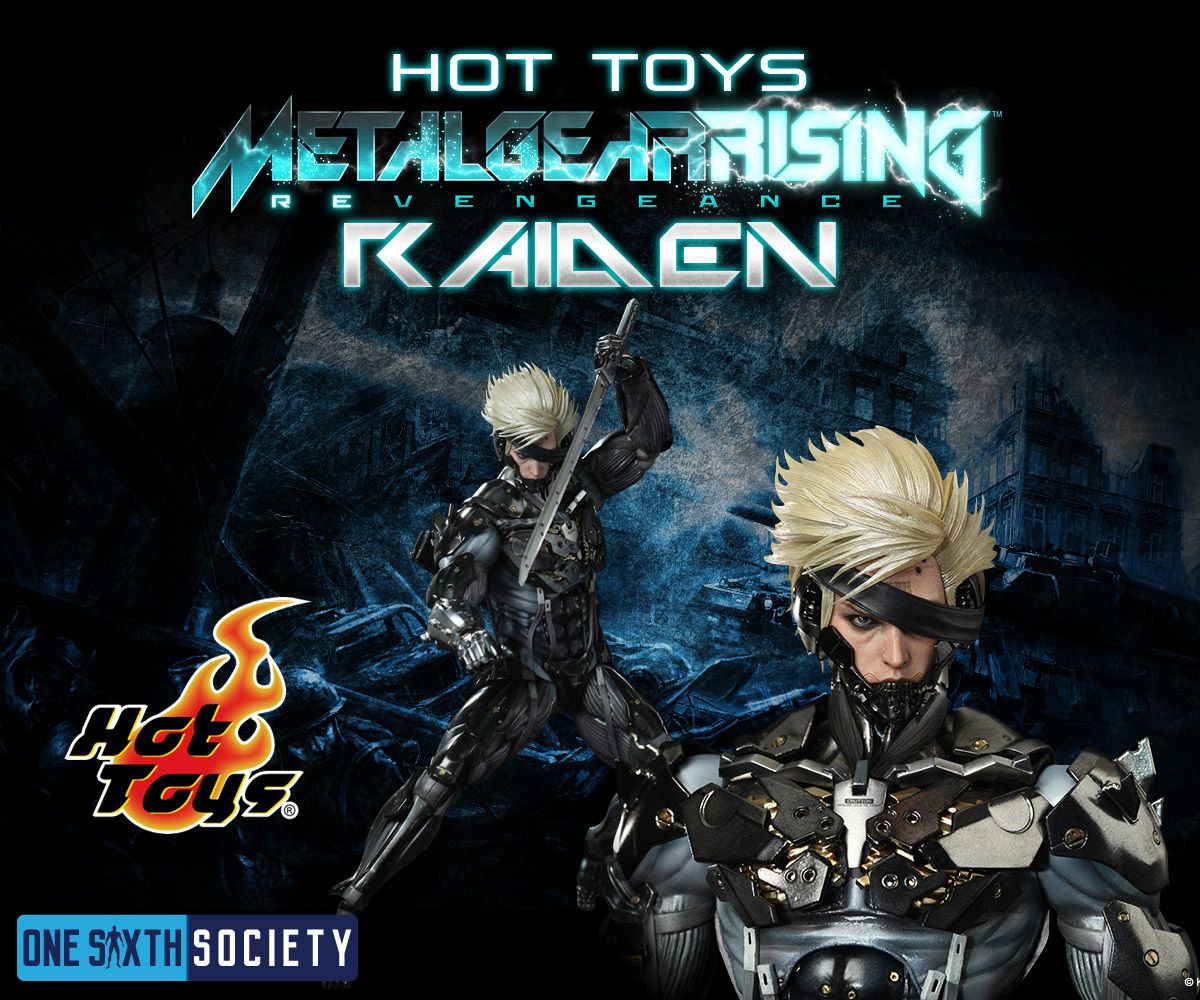 My all-time favorite fighting game character had a heck of a 1/6 scale release. Utilizing a very cool design from the 9th installment of the series, Scorpion stands out in a collection with his bright yellow costume. Paired with a slew of accessories (including a gnarly head for a combat display with Kung Lao), Scorpion is a fantastic video game figure. 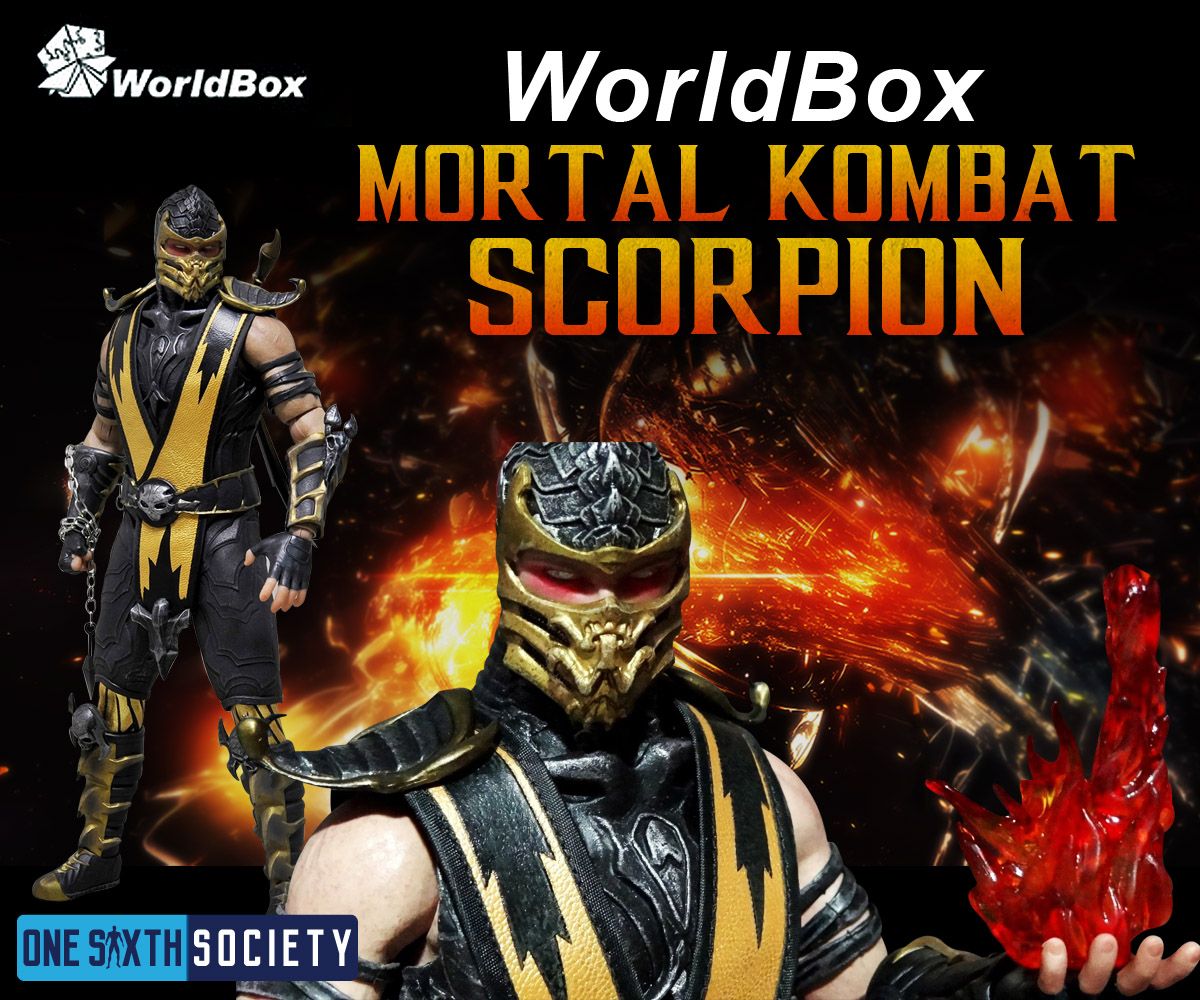 You knew this had to make the list. One of the most iconic Video Game Action Figures ever, Threezero’s Power armor figures are exceedingly impressive. As massive as they are, they maintain a decent amount of posability. Threezero is consistently making new versions and add-ons for the armor,  so you have some seriously cool options with it. The suit is quite expensive, but you get what you pay for. 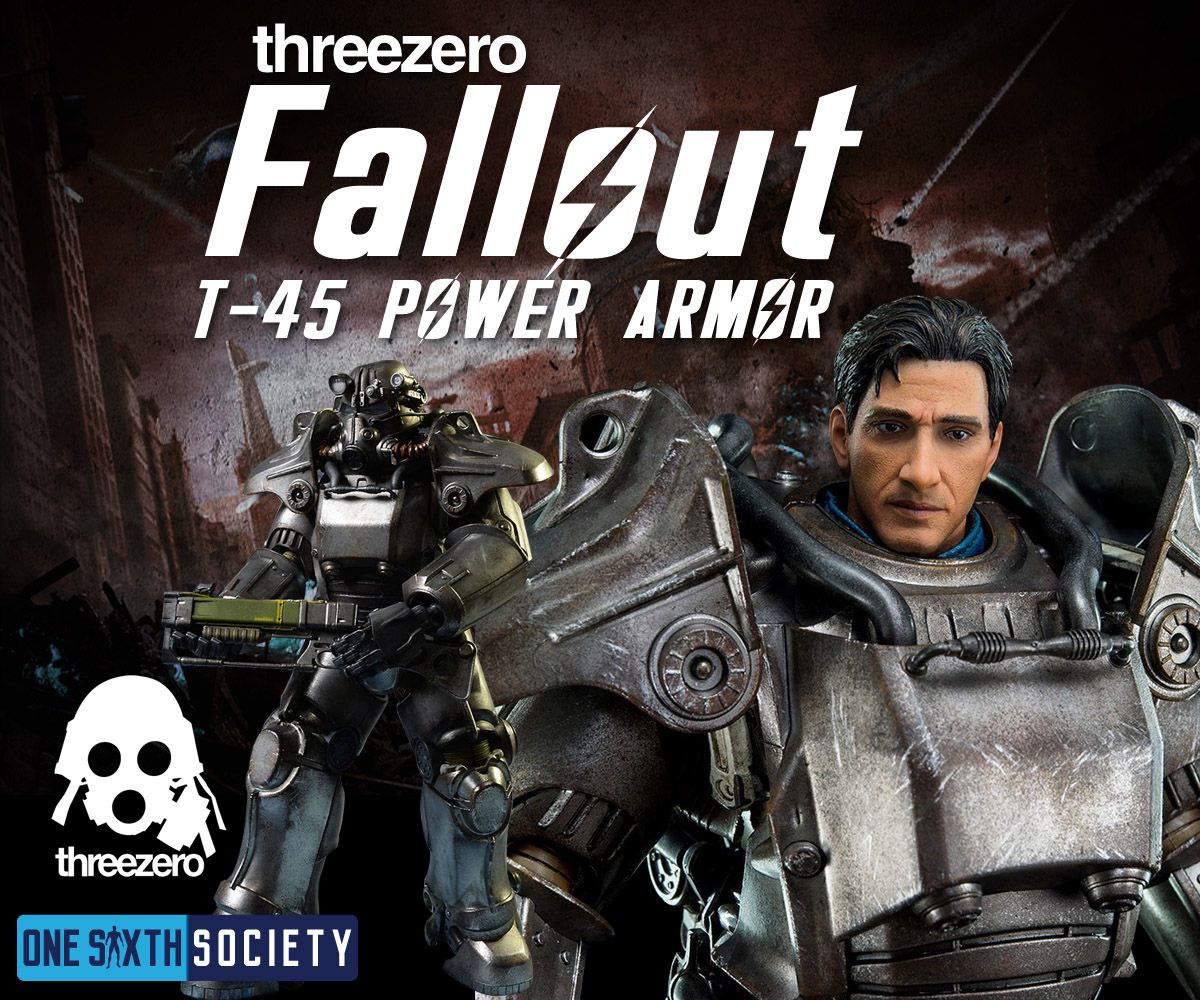 I will always have a huge soft spot for video game figures. So many options for companies to choose from, I’m hoping we see more in the coming years. I am disappointed that we have still yet to see anything from Metal Gear Solid V via Hot Toys. I am not sure why we haven’t heard anything since the announcement, but perhaps another company will pick up the slack. We hope you enjoyed our picks for Five of the Best Video Game Action Figures, and would love to hear about some of yours! 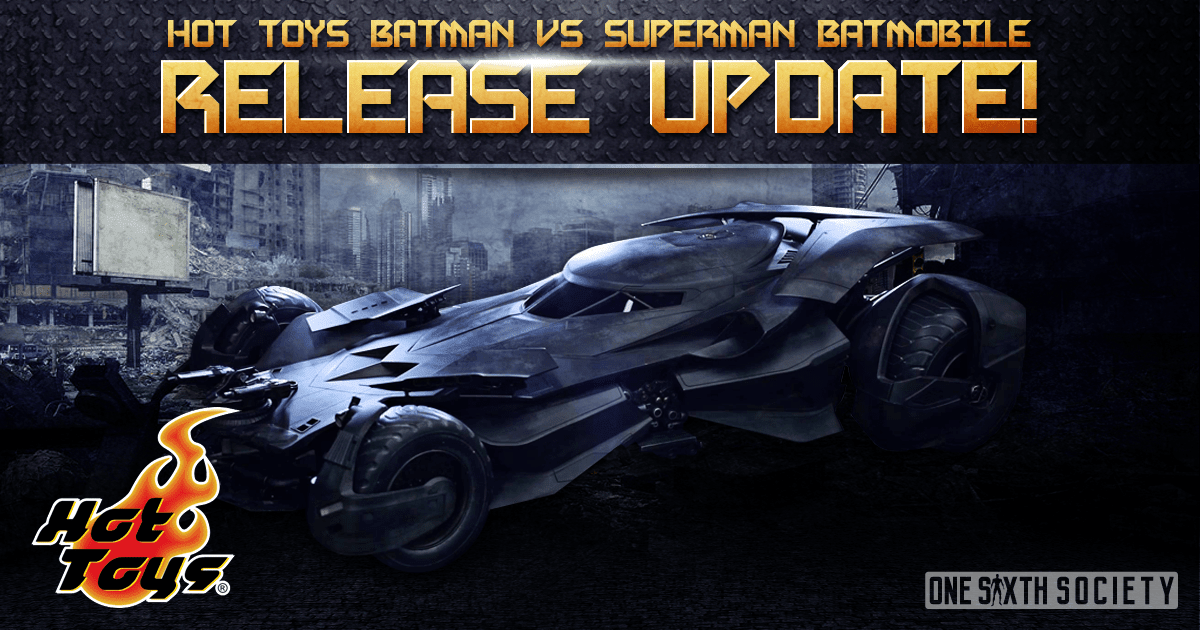 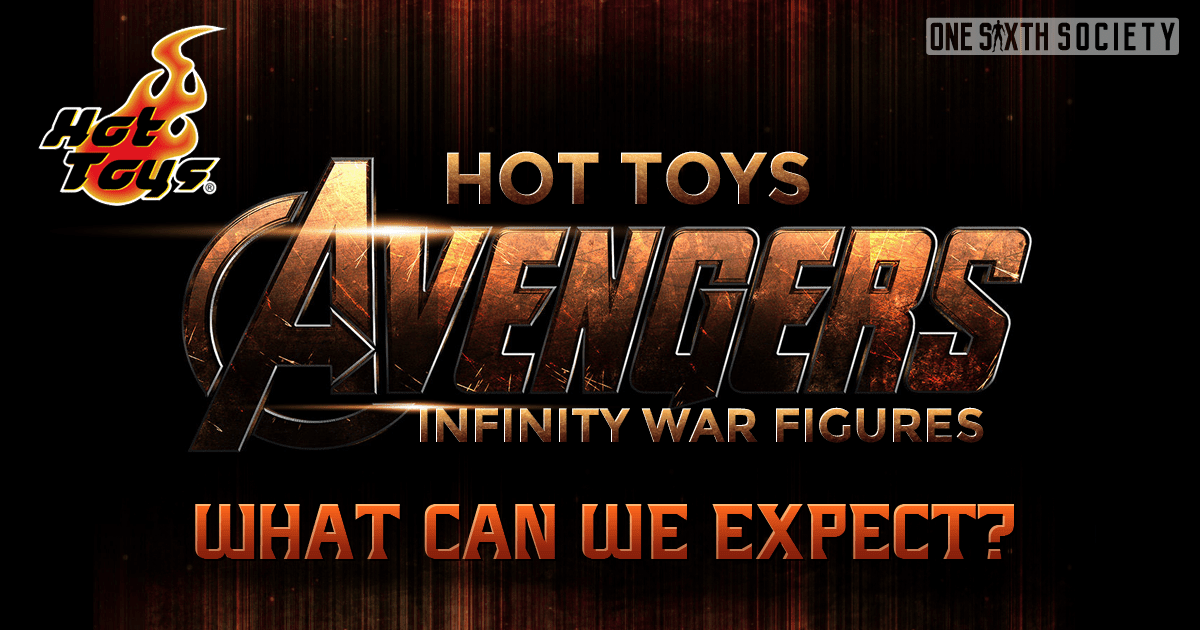