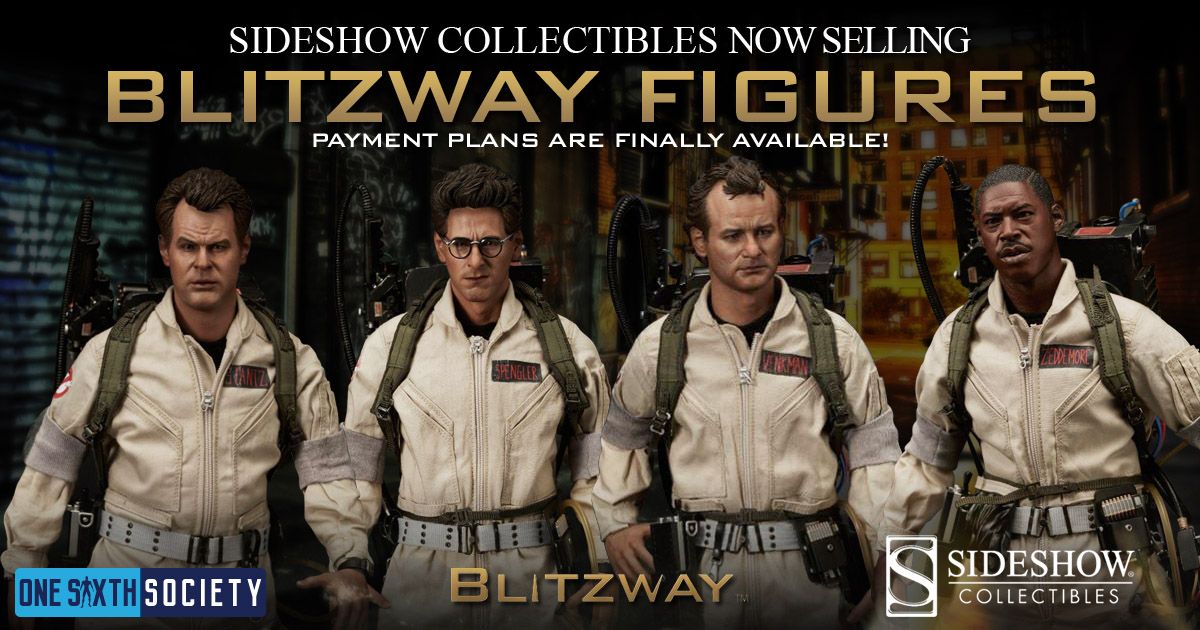 I have to say, I was a little taken aback by the news that Sideshow Collectibles is Selling Blitzway now. It just seems kind of odd, it feels like they’re selling a competitor, even though I suppose that is not the case. As strange as it is, it is definitely a move that will make plenty of collectors happy especially those wanting to pick up the Blitzway Ghostbusters figures. 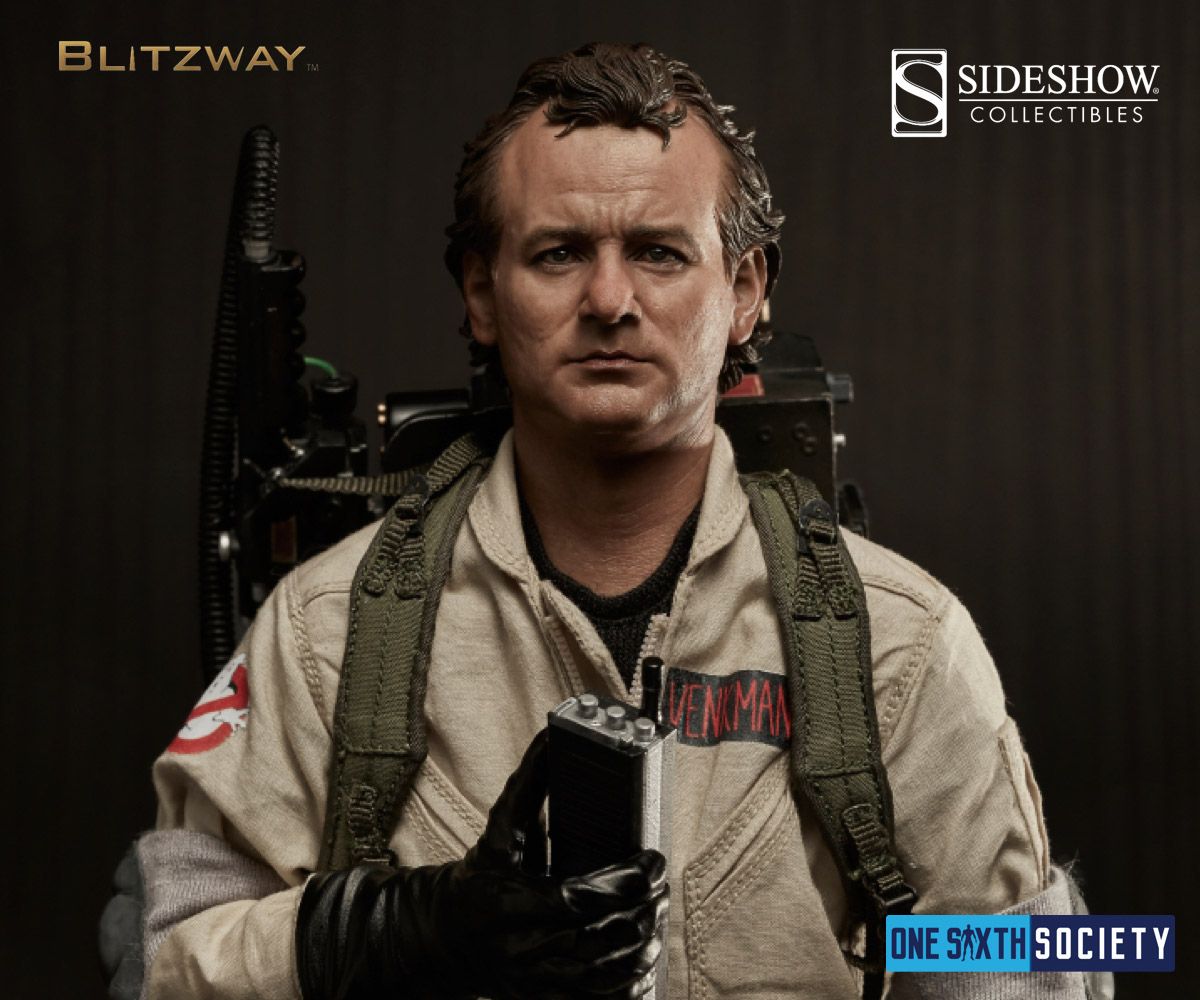 The most significant result of this move is of course the ability to have payment plans for Blitzway’s collectibles now. Now, the Ghostbuster’s are being offered in packs only on the site. This is really a significant amount of money to spend at once. Since they are shipping next month, you only have two months to split the payment into, but hey, better than nothing. 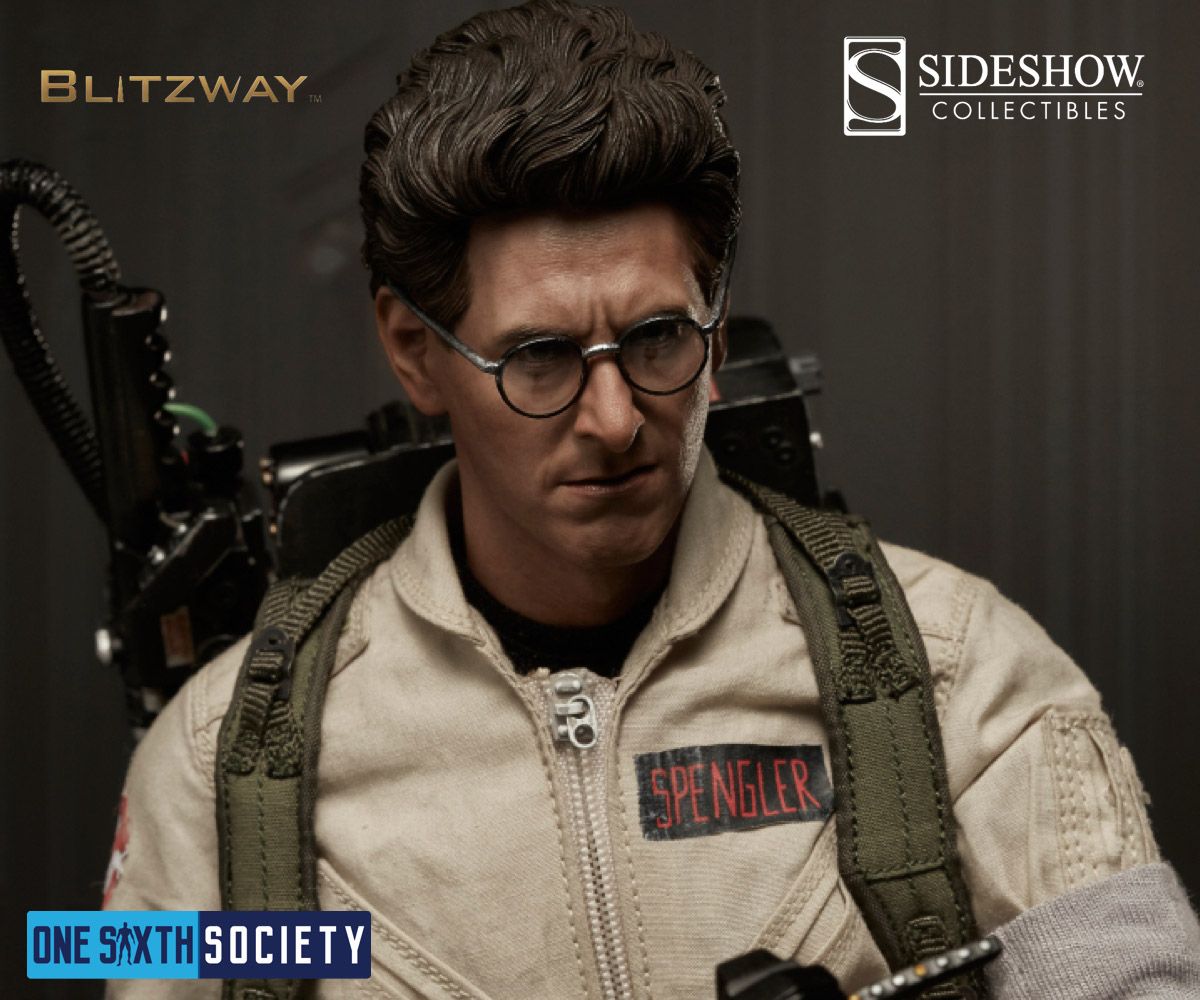 I mentioned this when Molecule8’s John Lennon went onto the Sideshow site, and while I have plenty to say about that project now, the main point still stands; this is just very nice for collectors. While there are other retailers who offer payment plans, it is nice to have the ability to keep everything centralized with Sideshow.

The Ecto-1 and Upcoming Releases

It is going to be coming soon, and when it does the Ecto-1 will not be cheap. Seeing it in person solidified this fact, the thing is highly detailed and massive. After speaking to Blitzway Founder Won Choi at Comic-Con 2017, he revealed to me that the Prototype alone cost $300,000 USD to build. Some of these details are awesome, but are not conducive to spending money wisely. Luckily the Payment Plan will help break that down a bit when it finally goes up for order. However, there is one more thing about this little partnership that I think is significant. 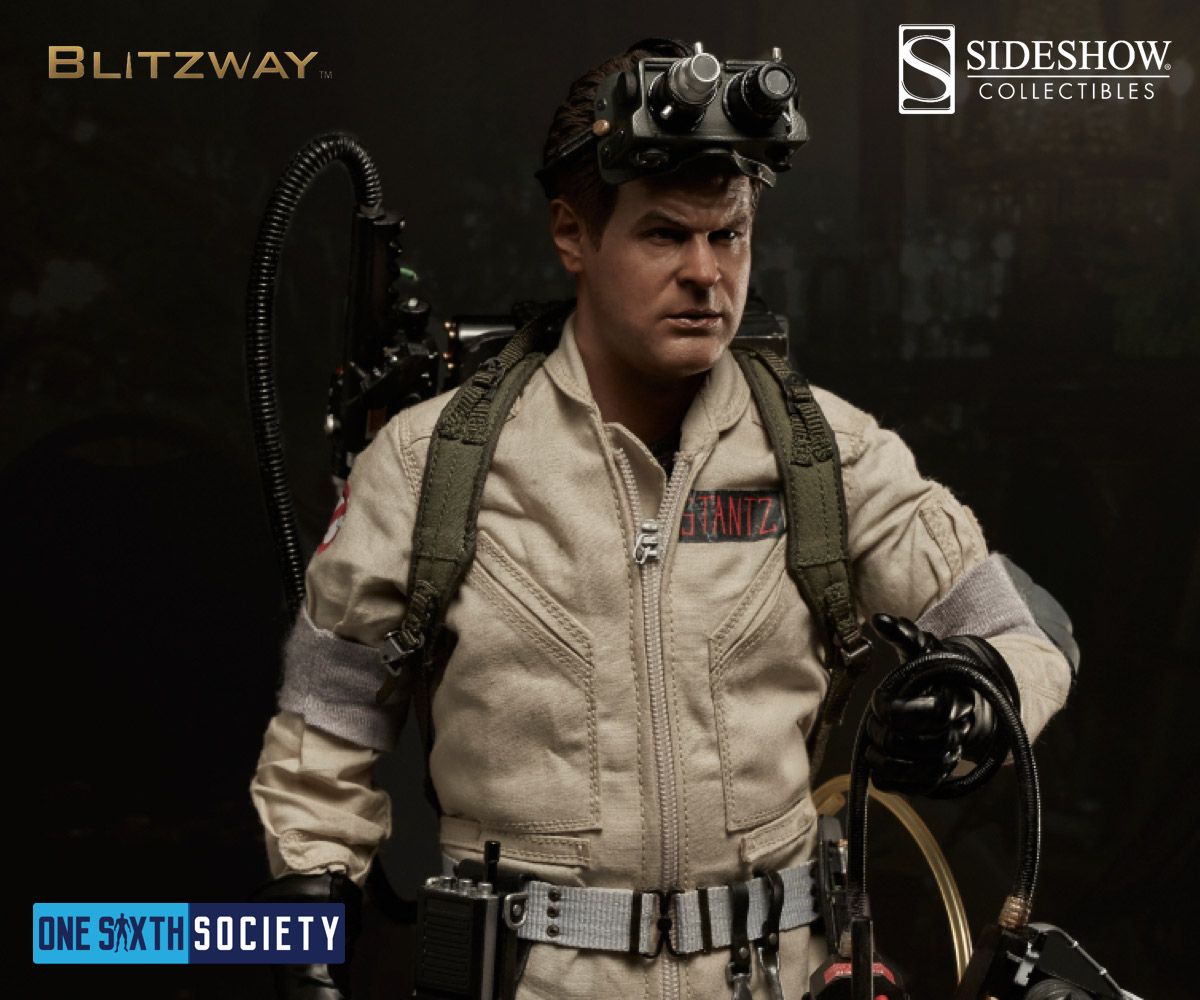 The Ghostbuster packs and the Tyler Durden figures are the only thing available from Blitzway on Sideshow at the moment. I would imagine that will change shortly. This is 100 percent speculation, but I cannot imagine Blitzway would make this move if there was not more coming. 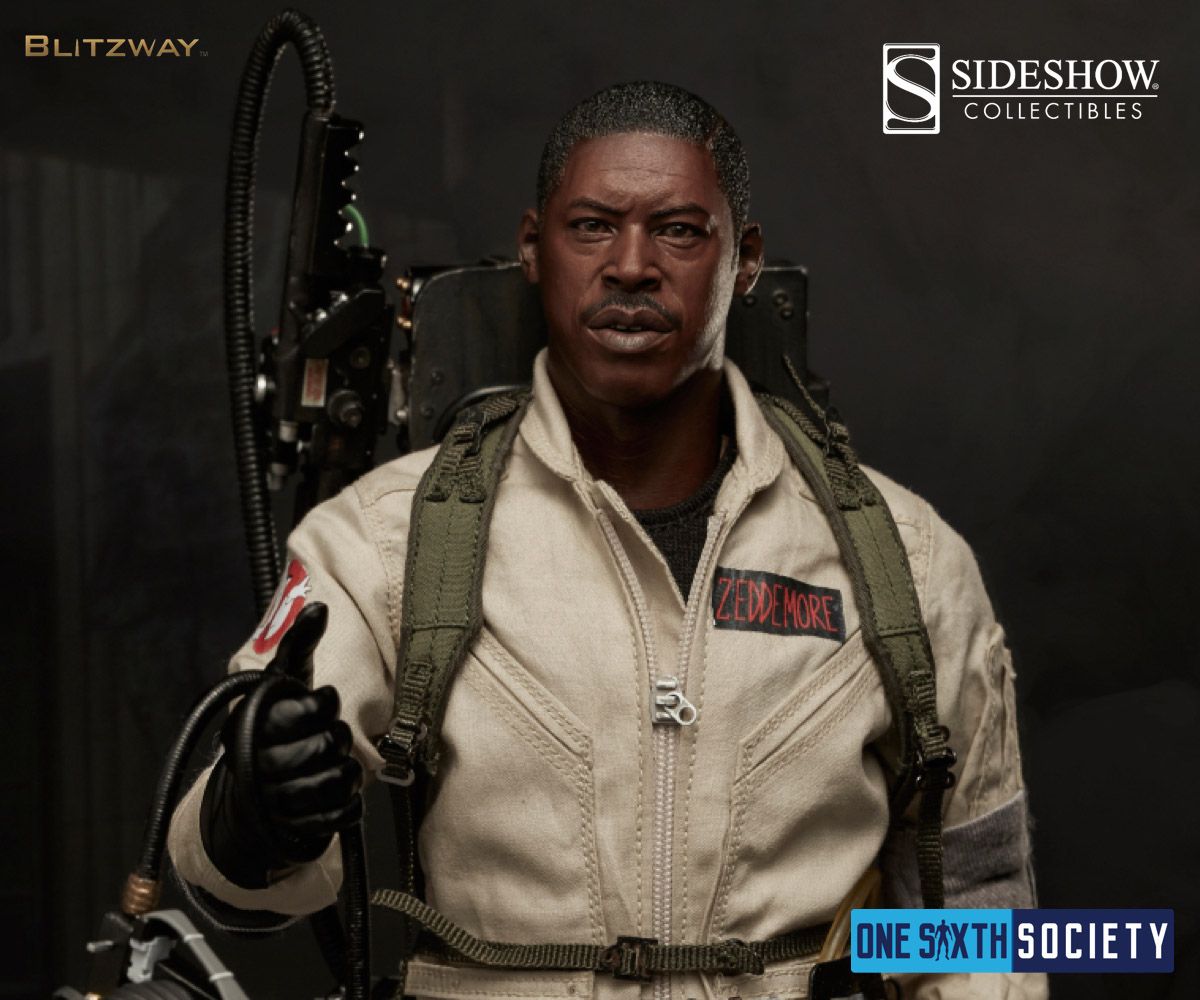 We just had Hannibal and Sharon Stone announced, hopefully more is on the horizon. This is of course just me crossing my fingers since I love Blitzway’s products. Regardless of what the future holds, the fact that Sideshow Collectibles is Selling Blitzway figures now can only be good news for collectors. 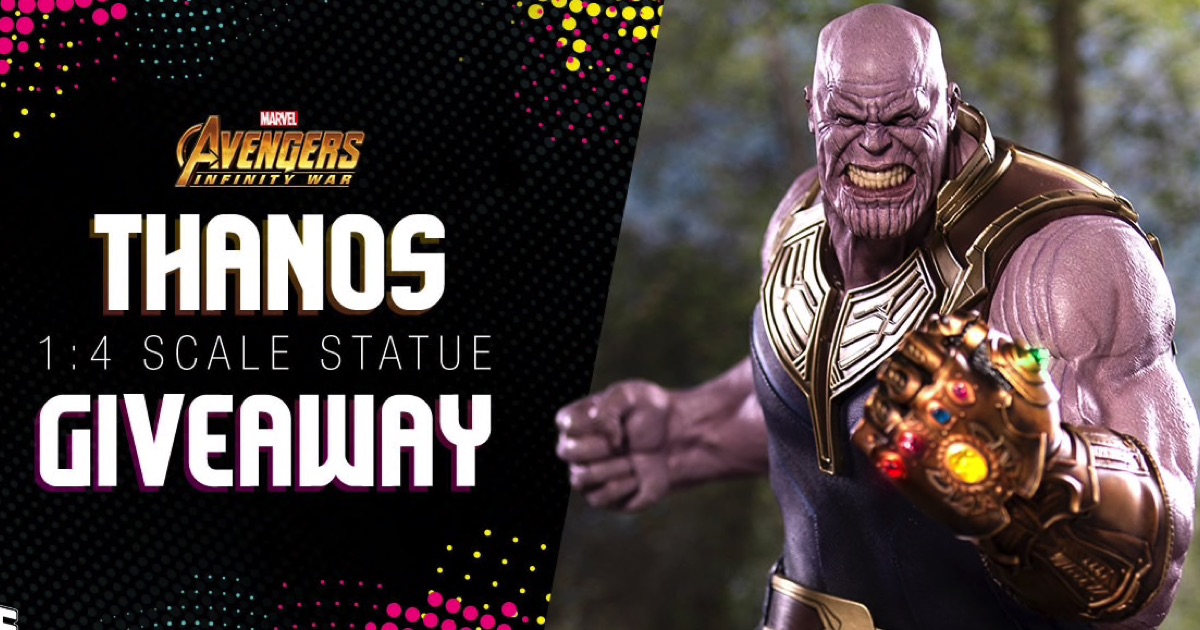 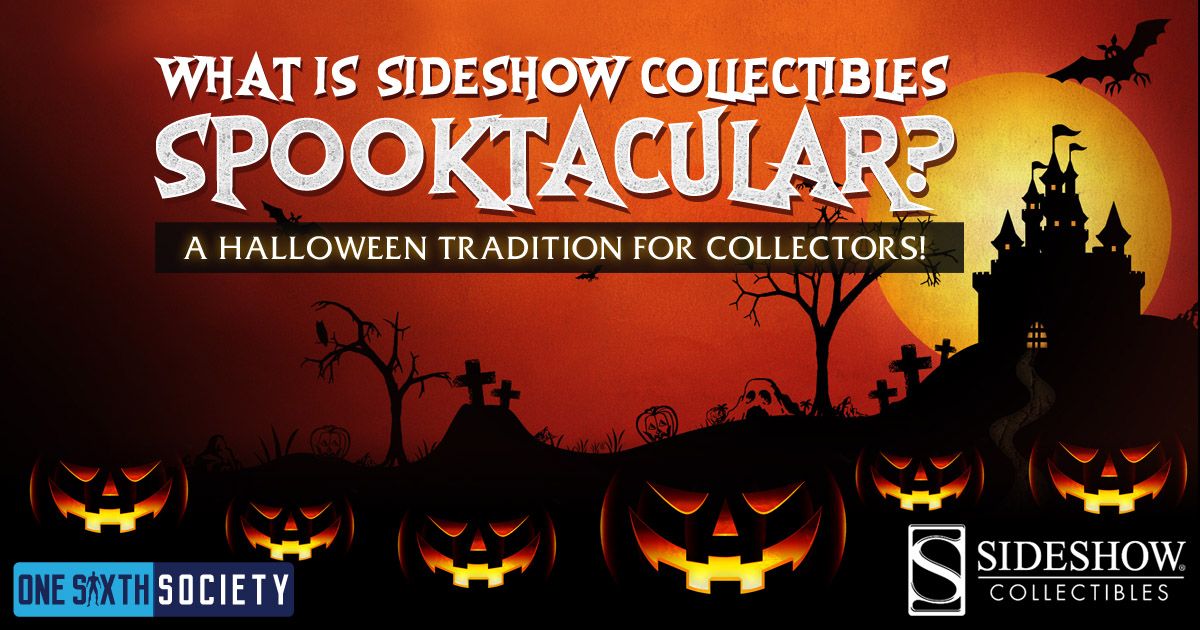 What is Sideshow Spooktacular?