Everyone loves a good hero whether it be Batman, Spider-Man, Robocop, or any number of others. But what about the bad guys? Of course, we get some of the more famous characters like The Joker or Darth Vader no problem, but it does seem like the big One Sixth scale companies tend to stay away from villainous figures unless they’re from Star Wars or are A list characters. While that is understandable in some ways, nothing gets under my skin more than an incomplete line of figures. So Where are the One Sixth Villain Figures?

Marvel’s most recent films have struggled with unmemorable villains. This may explain why we did not receive figures of some of them. This is likely the case for characters like Yellow Jacket from Ant Man. This was also an issue for Rhino from Amazing Spider-Man 2. His visual design was awesome, but he was plagued by very little screen time. 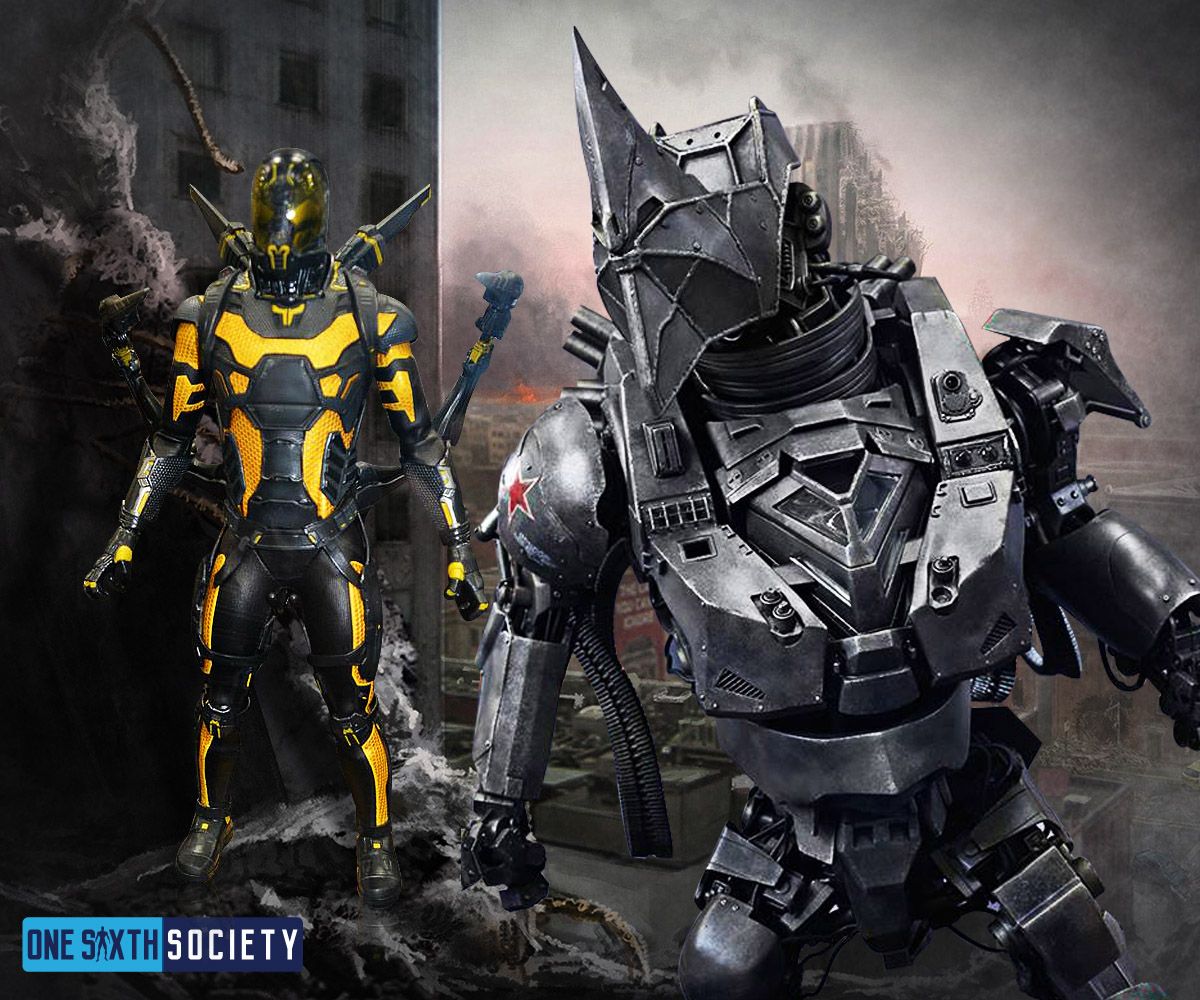 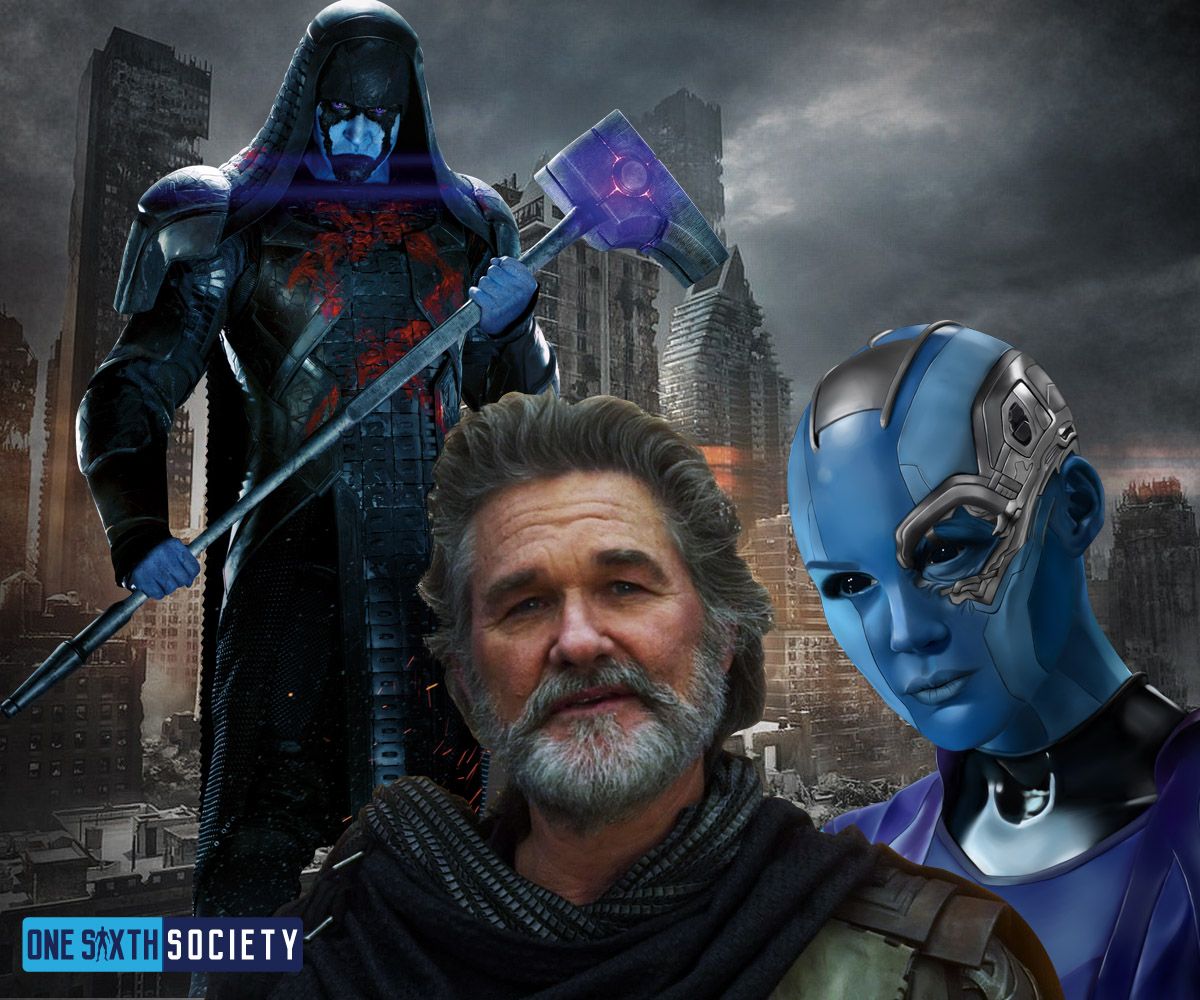 Crossbones from Captain America: Civil War would have been one of the coolest Villain Figures, where he looked awesome but was just kind of lame in the film. 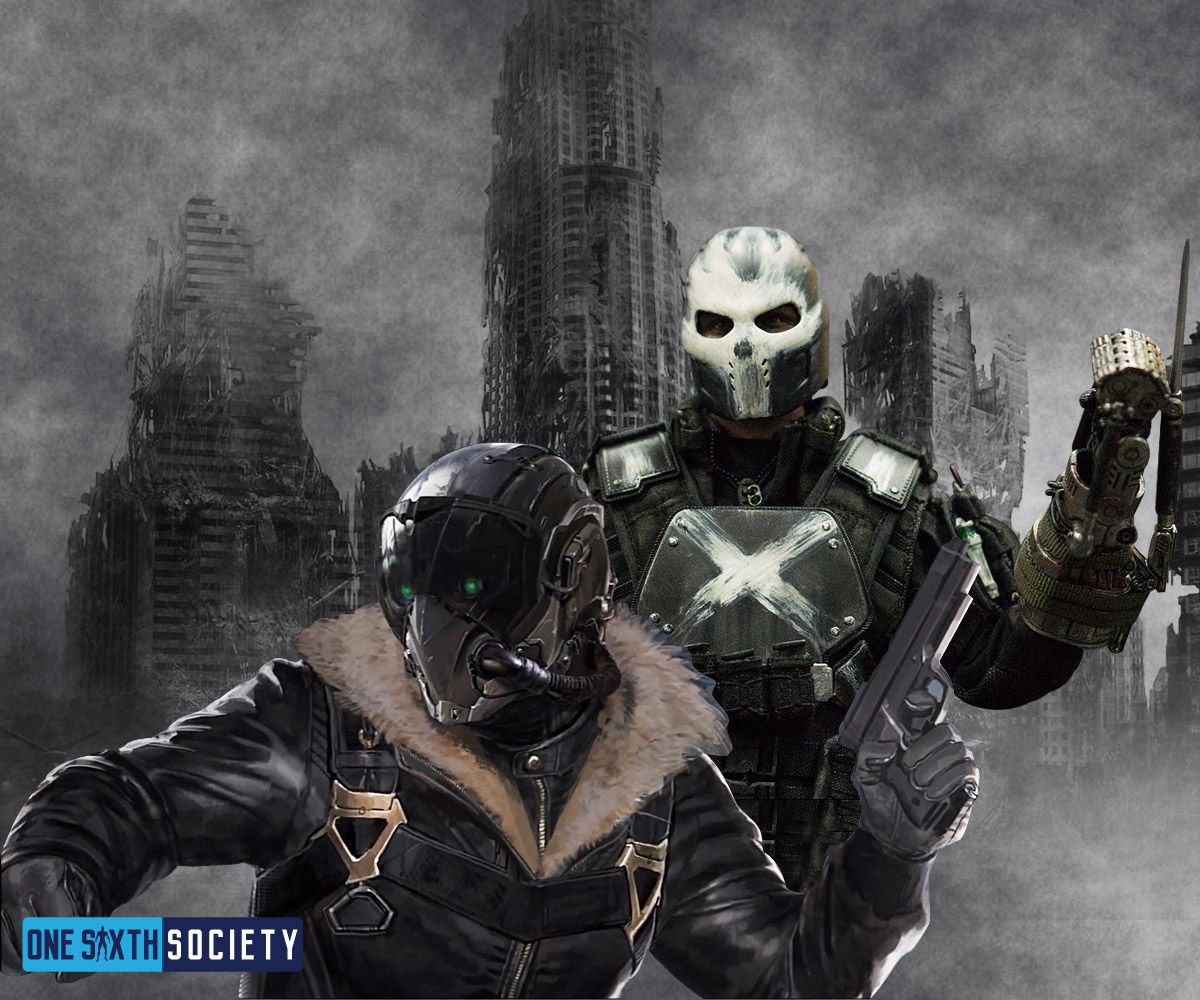 These characters have concise reasons for not being made, but I still feel like Hot Toys is missing some winners. Two of their most recent films have totally fixed the uninteresting villain issue. Vulture from Spiderman: Homecoming was an interesting character who also had a very cool design. If Falcon can be made, so can Vulture.

DC is known for having some of the most engaging Villains in media. However, if it is not the Joker we tend to get little from Hot Toys. Ironically enough, one of the villainous figures that I want the most is the Hot Toys 1960’s Joker that Hot Toys teased previously. A perfect, even obvious pairing to their fantastic Adam West and Burt Ward Figures. 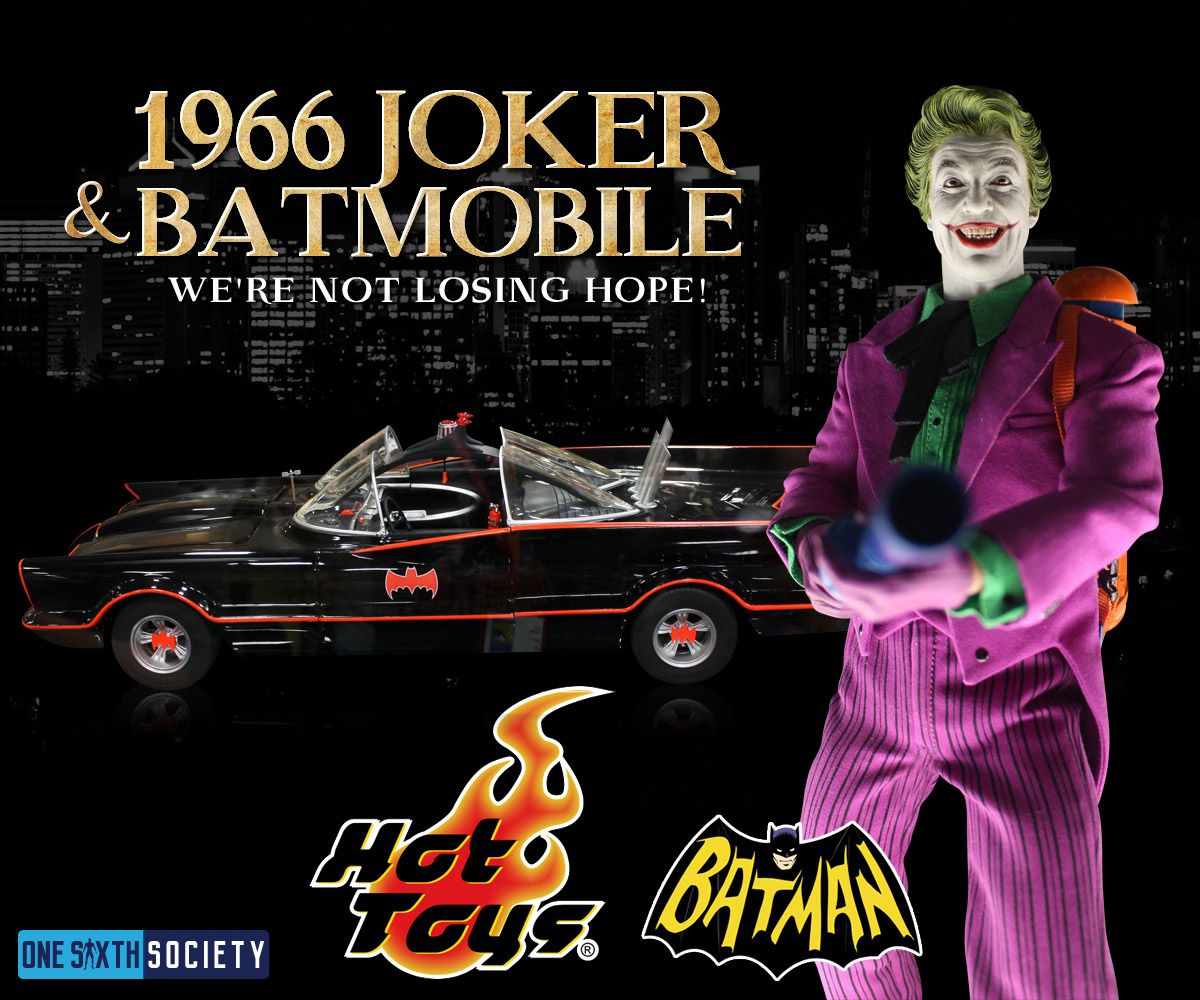 On the other end of the spectrum, We have not had many great villain performances recently. Perhaps after struggling to sell General Zod from Man of Steel has scared companies away from making more DC Villains from recent films. I would not hold my breath for an official Lex Luthor figure from Batman V. Superman.

I know there are plenty of figures that are missing from the larger companies. It can be like Rhino from Hot Toys, or RoboCain from Threezero who are both likely riddled with production errors. Or it could be the Zod issue, where uninteresting villains just do not sell that well. 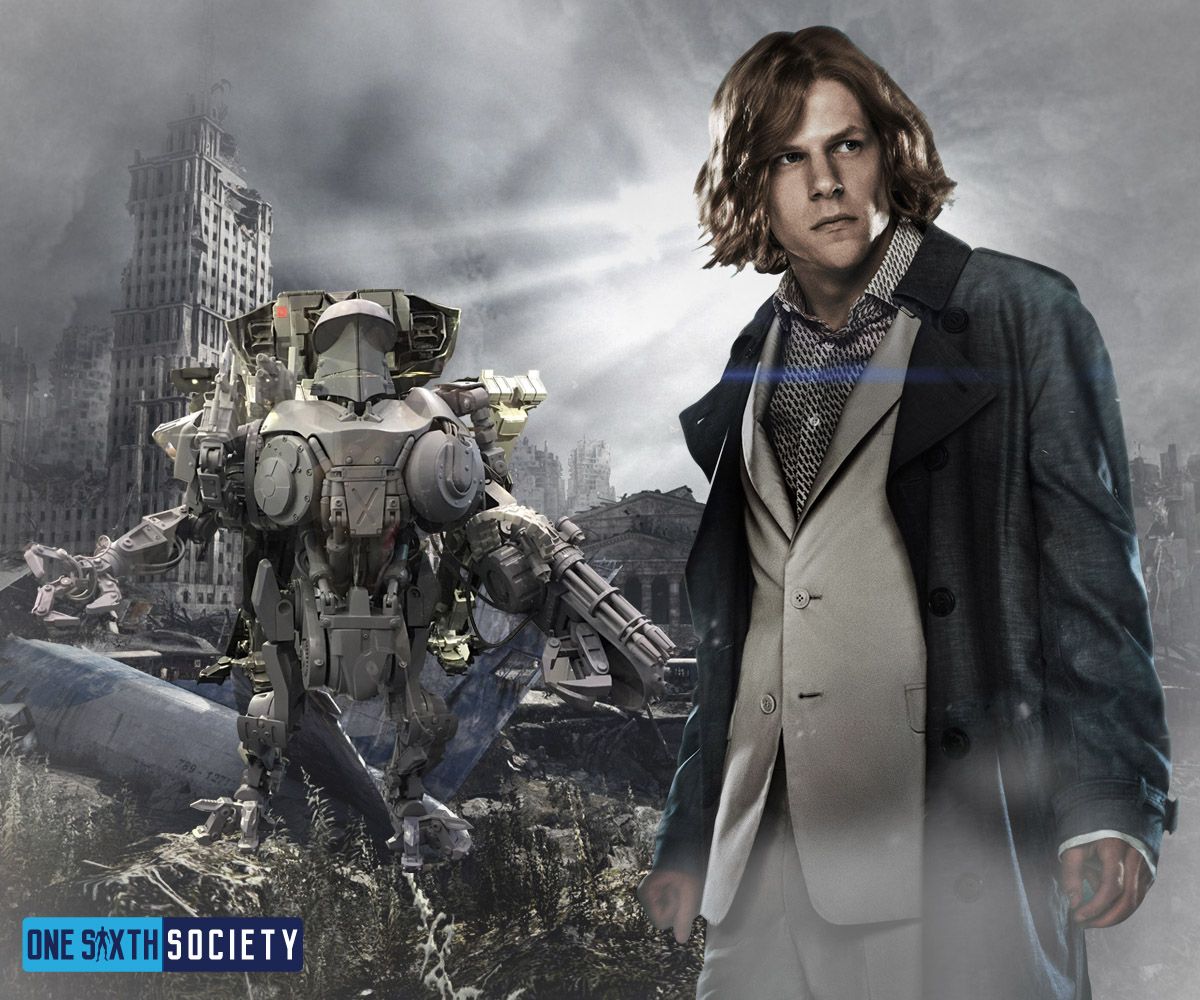 Whatever the reason, the answer to Where are the One Sixth Villain Figures is likely in your dreams’ But never lose hope because sixth scale figure companies are releasing new figures everyday and anything could be possible.