Storm Collectibles is comparatively an extremely small company when you view it in the same scope as companies like Blitzway and Hot Toys. So it is no surprise that when they have a foul-up, many collectors find themselves wondering one simple question; Storm Collectibles Customer Service – Does It Exist? Prior to the release of their Mike Tyson figure, they were less than known.  Releasing 1/6 scale figures like Tony Jaa, and Uncle Tung from the Hong Kong Horror Film Rigor Mortis. More recently, they produced a figure of NBA star Dennis Rodman. This figure was a hit, coming with a plethora of accessories alongside highly detailed paint and sculpting work on display. 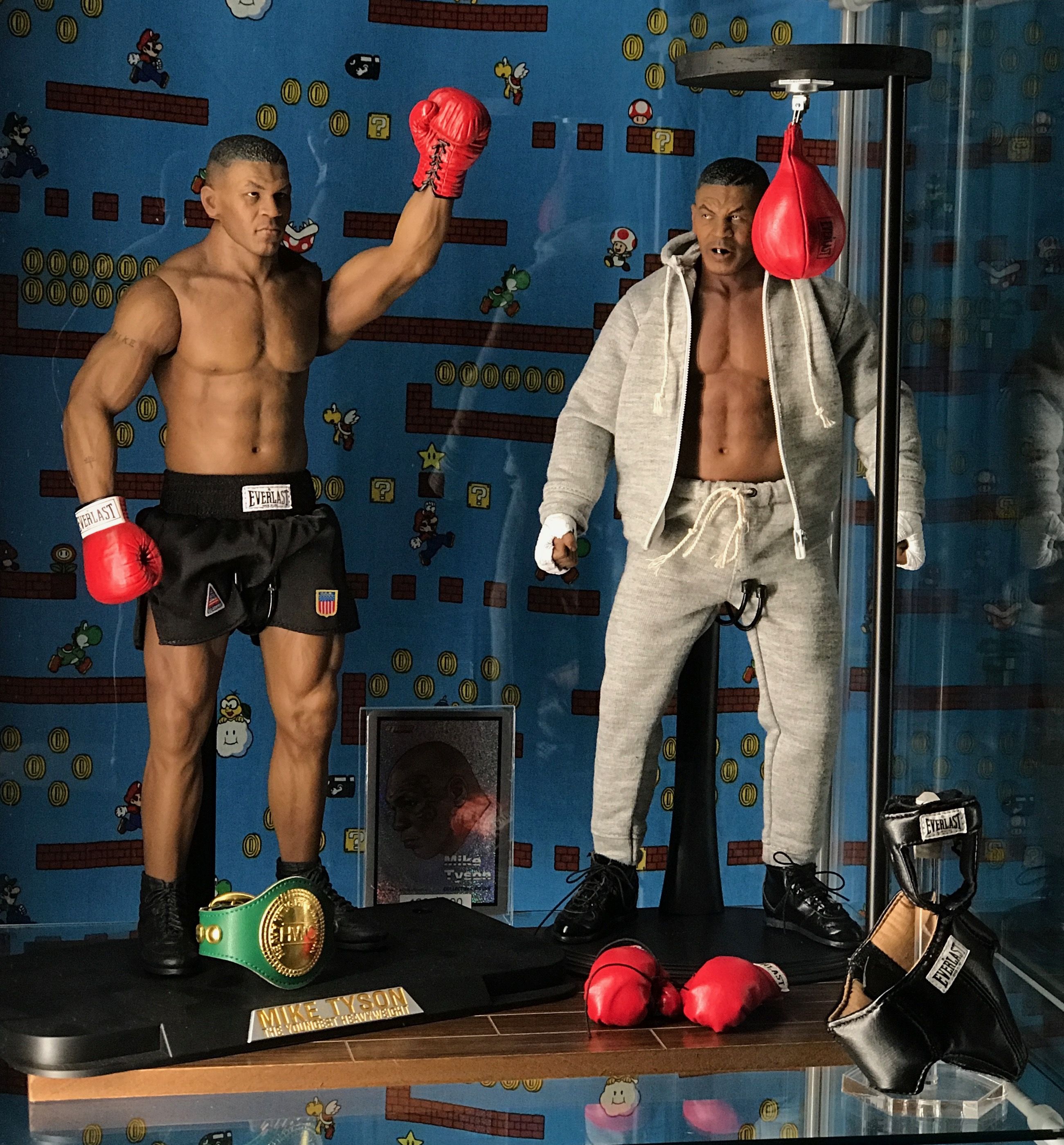 It was no surprise that after the hit that was the Dennis Rodman figure, many were extremely excited for their release of another sports legend; Mike Tyson. The Tyson figure was similar to the Rodman release; a great figure with great accessories, alongside a body with seamless rubber arms and legs, a feature deemed necessary for a figure of an athlete. That being said, it was met with dismay when several collectors received their figures. People found the rubber arms and legs showing signs of cracking very rapidly. This led to an outcry, and we have an explanation, as well as a solution. 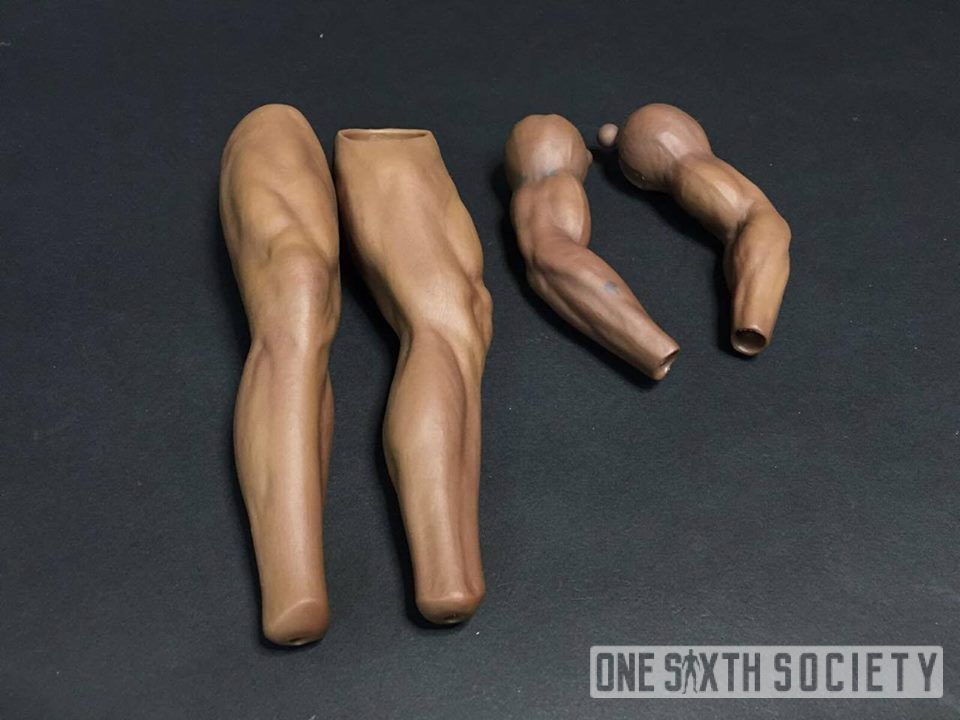 What happened, and What Can You do

We spoke to Anthony Chi Wah Tsang, AKA Budget Stark about Storm Collectibles. With his knowledge of Storm Collectibles he explained the key reason behind the cracking. It all went back to Storm Collectibles’ location in Asia. The climate in Asian territories is vastly different than nations in the west. As a result the rubber reacted to different environments poorly. Granted, things like this happen in the hobby, not every variable can be taken into account all the time.

Storm Collectible’s production team took on the challenge and has gone a long way into developing a seamless figure for our Mike Tyson series to create the best outlook. Due to difficulties of dry weather that had caused issue on some of our products, we have since enhanced the material used for our upcoming 1:6 scale action figure. We strive to exercise  the utmost diligence into providing our customers with the best  quality of products and services. Therefore, for those that have  issues with their current Mike Tyson 1:6 scale figure, please  contact your local dealers or if you purchased from our online shop,  please email us for replacement of parts (arms & legs only).

Now, in regards to the Tyson figure itself, Storm Collectibles is sending replacement arms and legs to people who purchased the figure. All replacements will be sent for free, which is really a great customer service move.

At the time of this writing, many people have already begun to receive their replacements. Either from stores that they purchased the figures from or from Storm Collectibles directly. Anthony went on to say that not only is Storm Collectibles handling their customer service issues, but they are an extremely passionate team. They produce figures of characters and people that they love. Storm Collectibles wants to share that love with collectors who purchase their projects. They are producing figures from games, films, and sports history, and for such a small team, they are putting out some quality products.

Below is Storm Collectibles’ official release regarding the replacement arms and legs, as well as how to go about getting yours if you were effected, as well as a link to Budget Stark’s own video on the situation.

We commend the Storm Collectables Team for stepping up to the plate and handling this issue the way they did. Their actions are very honorable. I think its safe to say that Storm Collectibles will be around for a very long time as long as they provide good customer service which they have proven to do so thus far with this replacement program. 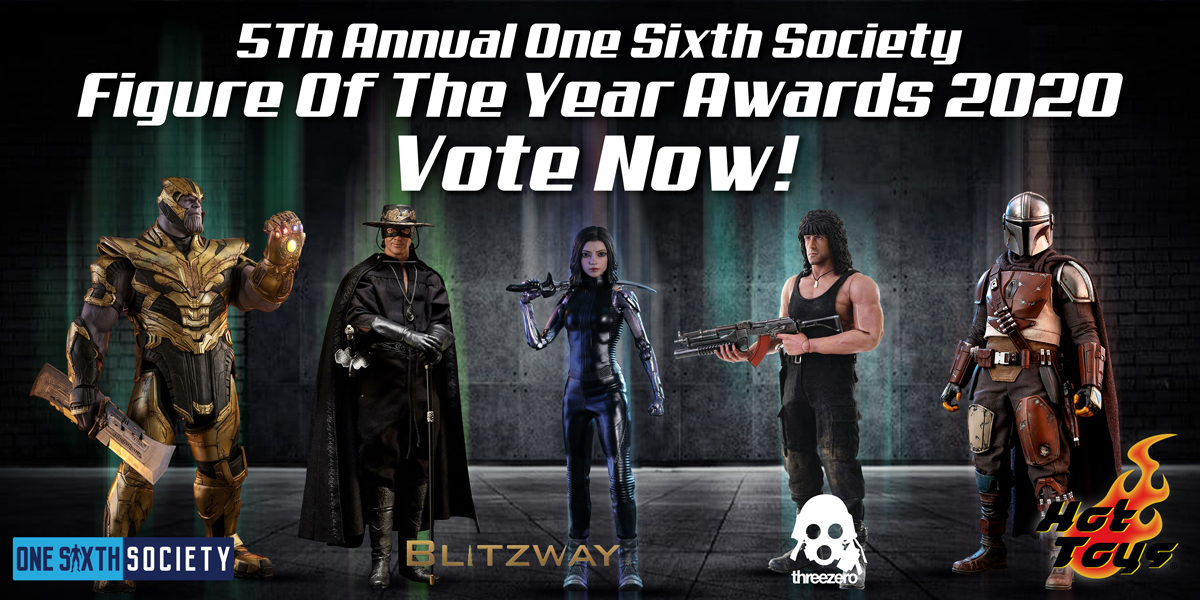 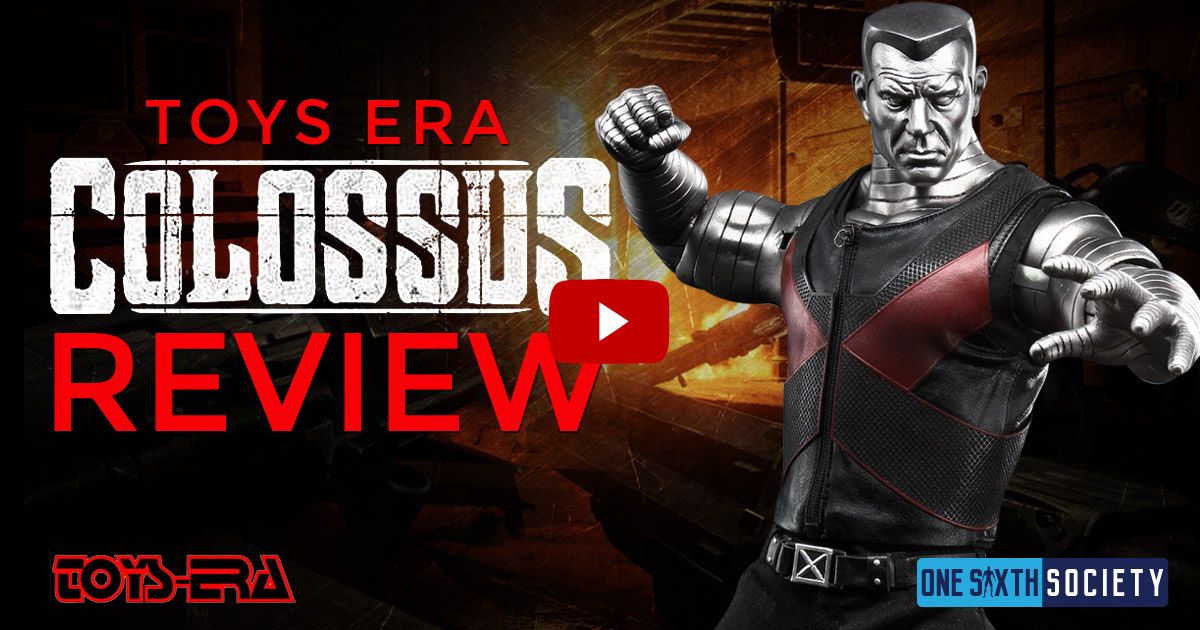