If you’re like me, you may have waited too long to realize that the Hot Toys Dawn of Justice Batman figure was a home-run. If that is the case, it became clear very quickly that the only way one could feasibly get a figure after it sold out from the typical outlets was via Ebay, or other collectors at a price increase. Many were asking several hundred dollars more than the figure was retailing for, especially for the exclusive versions of Batman. That being said, our prayers have been answered with a nearly identical Hot Toys Suicide Squad Batman Figure release, albeit with some tweaks. 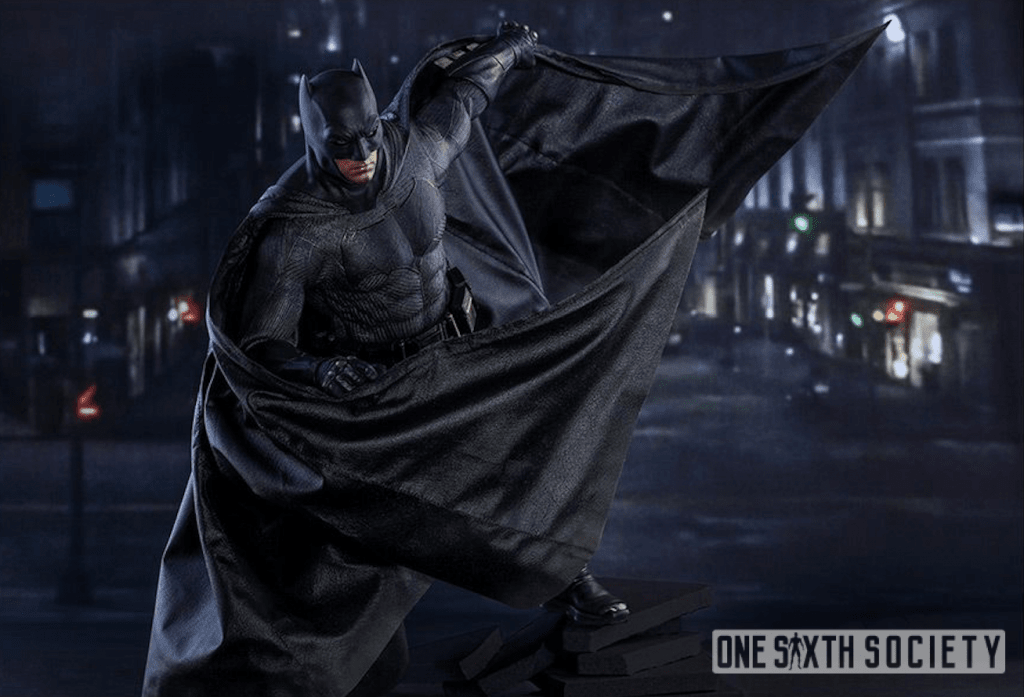 What’s the Same, and What has Changed? 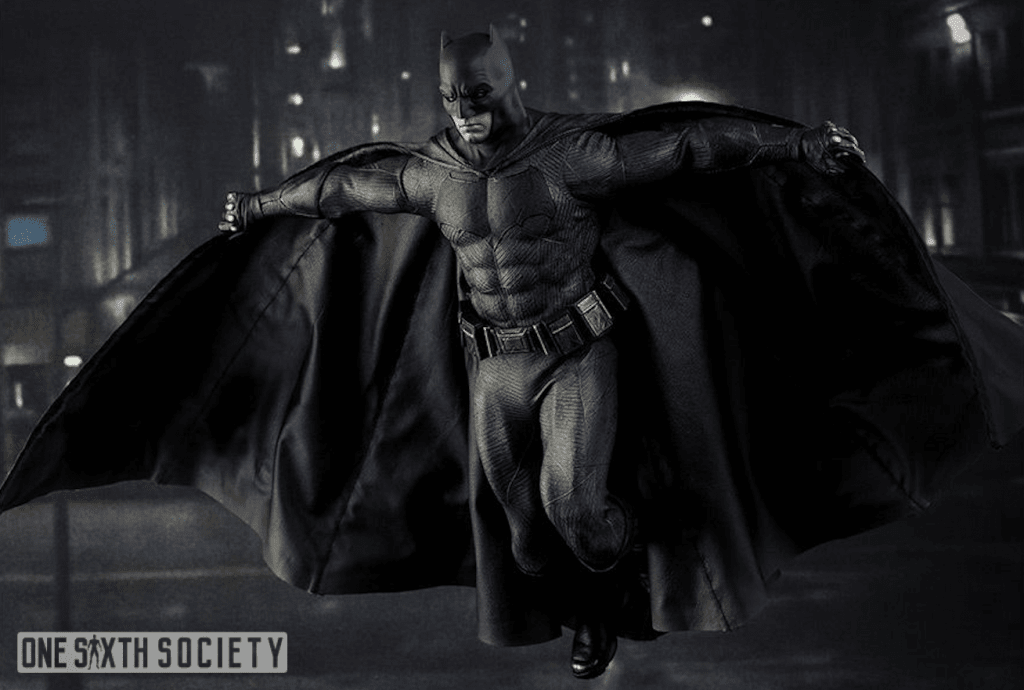 The Suicide Squad figure obviously comes with a different stand than the Dawn of Justice figure. It appears to be a rectangular stand as has been seen with the other Suicide Squad figures. Suicide Squad Batman features an extended pole to support flying poses. Of course for Batman to fly he needs his cape. The Suicide Squad Batman figure comes with an absolutely massive cape to achieve flying poses. It appears to be much larger than the Dawn of Justice cape based on what we have seen in flying poses, as well as photos of the cape flowing alongside Batman. Finally, he comes with the rebreather that he uses in order to save Harley Quinn from drowning in the Gotham River. All in all, plenty of changes to set the release apart from its predecessor. 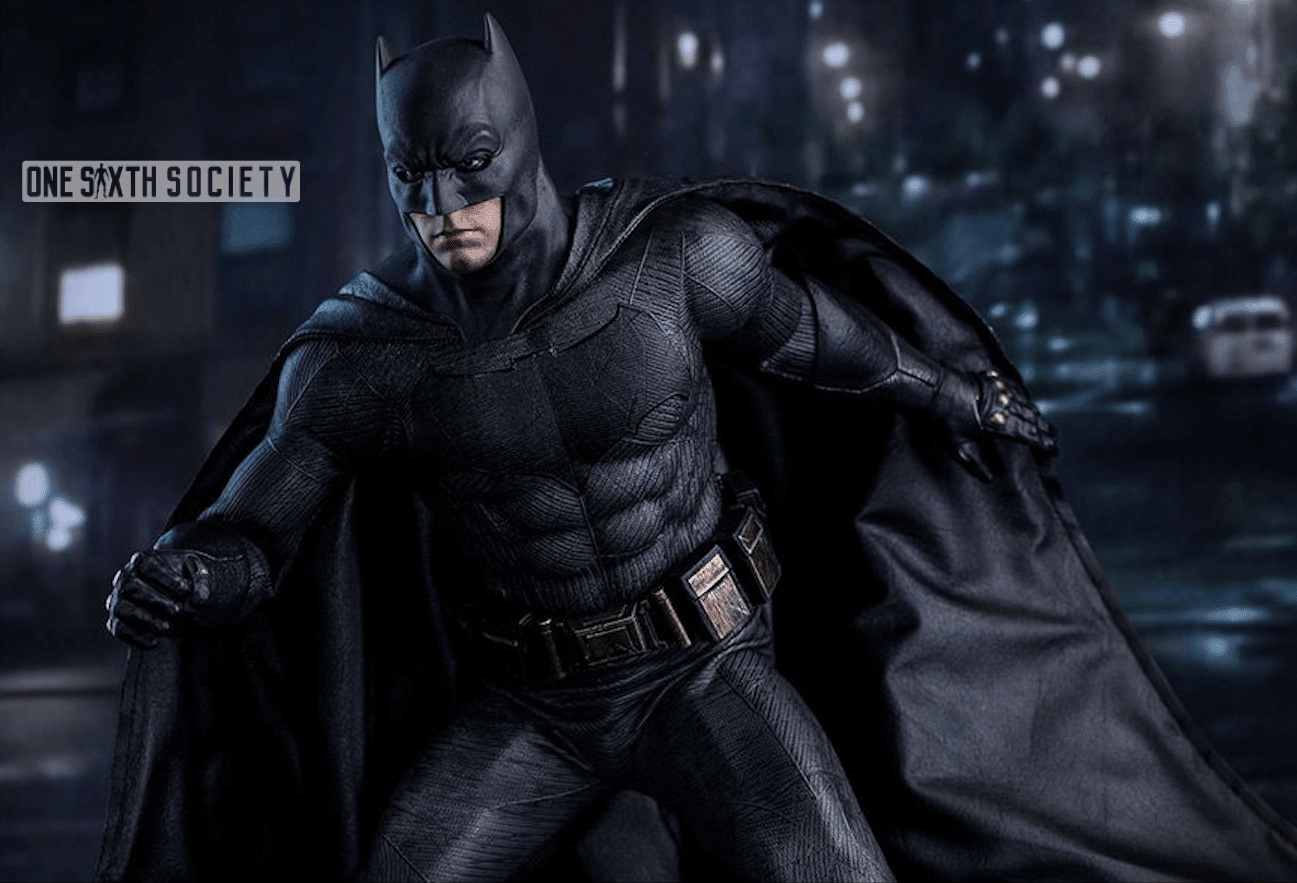 Where Can You Buy The Figure?

Now, Hot Toys and their distributors must know how popular the Dawn of Justice Batman figure is. They announced the edition size of the Suicide Squad version of the figure; 3000 units worldwide. That being said, this second chance has come for those who were patient. It may not be too late to grab one yourself! It is currently waitlisted at Sideshowtoy.com. Overall, as a collector it is nice to see a company respond to high demand by making it more possible for collectors to get the figure that they really want.

CHECK IT OUT AT SIDESHOW  ❯